Infused have announced that they have secured the services of TeamCRG as their new CS:GO division.

It was only last week that the UK-based team were crowned epic.TWELVE champions as they defeated TLM 16-7 in the grand final to scoop the first prize of £750.

Even though most of the teams in attendance were mixes, TeamCRG's victory still managed to raise a couple of eyebrows, also considering that they were vying for a place in the EMS One Katowice online finals via the European cups.

In the aftermath of the event in Kettering, the team landed a deal with Infused, who have supported a number of CS:GO squads in the past and whose League of Legend division were also on show at epic.TWELVE, coming in second place.

"We are extremely happy and proud to announce that we will now be playing for Team-Infused," a team statement read.

"We have been searching for a new home since the last iseries and have now found the perfect partner that can provide the support required to help us achieve our goals.

"We are now fully focused on improving as a team and doing some serious damage in the near future at upcoming tournaments."

SWAGHETTI_YOLONESE
I don't think you know what 'jelly' means nevermind, you are the same guy who tried to tell people he was lan proven and never cheated too so having any arguments would be totally pointless
2014-02-23 13:48
1 reply
#37 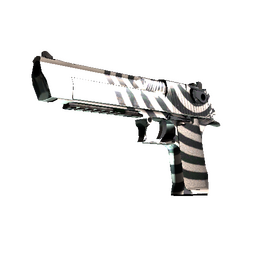