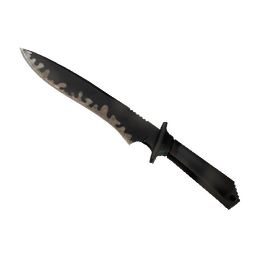 ESEA have announced the prize distribution for all divisions of its sixteenth season of league play. This season should see all Europeans attend the finals in Dallas

Furthermore, ESEA has adjusted the distribution of the prize money in a way that should guarantee that all European teams who qualify will make the trip across the Atlantic.

A minimum of $3,000 will be given out for every team, built into the prize pot, similarly to how ESL has dealt with travel support for years. Below are the full prize distributions:

ESEA's prize money distribution is identical for both European and North American Intermediate and Open divisions. You can find the prizes for other games here.

ESEA League Season 16 is currently live and we recently posted an update to see who are currently favored to qualify for the global finals to be held in Dallas, TX at the end of June.

turbotortoise #43 go gob b
woke up, stared at the screen and thought ESEA announced a $16 prize distribution; wasn't surprised. still only 1/110th of the bitcoin earnings and lpkanes private jet fund. i guess it beats nothing. competing in this game shouldn't be about choosing lesser evils. :/
2014-04-23 08:39
#48