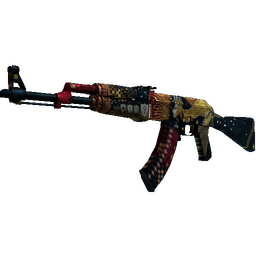 mTw have announced that they have parted company with their CS:GO division.

The German team had failed to reach the heights everyone expected of them after winning the EPS Germany Spring Finals under the name Wild Fire earlier in the year.

Following a series of mixed results, mTw replaced Patrick "⁠KRAEUTERHUMPEN⁠" Jakobi with former MTF-Gaming member Florian "⁠syrsoN⁠" Rische, but things still did not go the team's way as they finished at the bottom of their EPS group, thus failing to qualify for the season finals. mTw have now announced that they have cut ties with the team, who will most likely disband as Benjamin "⁠qk-Mantis⁠" Oberlein and Azmican "⁠asmo⁠" Berberoglu are currently on the lookout for a new project.

"asmo and I left mTw and the lineup, and we are already looking for a new team," Oberlein told 99damage.de.

"The reason for this decision is simple - those who saw us play last season know that we had reached our top in terms of team performances and that we had not been improving.

"There had to be changes."

According to a statement issued by mTw, the organisation has engaged in talks with "various companies, media and investors" in recent months and have "several promising options" on the table, which could mean that they will sign a new CS:GO team in the coming weeks.

The following players have now been left without a team: Emanzipationsspalte
They've won an EPS vs mouz in the finals... it's nothing international I know but still quite decent, nobody was expecting this. Lately they sucked quite badly and havn't been relevant in anyway - agree
2014-12-01 20:59
14 replies
#43
ropz |

LANIMAL
Who gives a fuck, that KRAUHTAHTEHF at his stream was reporting me non stop as aim bot, fucking kid cant stand that theres people that can actually aim
2014-12-01 23:04
2 replies
#101

MikeTicen
Not to forget: hazz cracken Madferret giant ash <3 Sadly the current mTw has little to nothing in common with the Org that had players like the above or the famous mTw.dk
2014-12-02 10:27
2 replies
#132

noche
koj, wirsing, Speiky... Their best lineup was: hazz, koj, cracken, giant and ash - if you go through their placements and winnings. The best mTw team there has been though was: ScreaM, filur, ahl, fisker, SpawN, brunk. Who also was the core of the famous SK team, where only one of them didn't play.
2014-12-02 10:48
1 reply
#145

baking bread
their whole web presence (mymtw.de), facebook page etc is kept in german, plus mtw has a long history with german teams/players (mtw.css for example, was partly german and the clan itself is a german org)
2014-12-02 18:59
2 replies
#164

Layy
mTw was actually one of the more decent German teams that I wanted to see grow. KRAUT was a very talented player from what I saw in the last EPS and I was really hoping he gets picked up by a better team.
2014-12-02 04:19
1 reply
#163

jay11125
You need a loan or assistance to complete the project Financail, personal use if so, please contact us as we offer loans to members of the public, as low as 3% Contact us by email moorefinancialcassistance@gmail.com "
2014-12-03 01:07
Login or register to add your comment to the discussion. 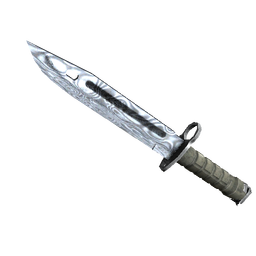