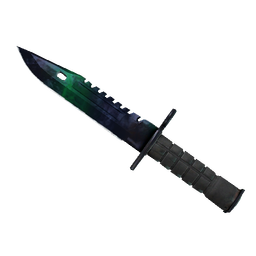 Nearly all lineups for the second edition of Virtus.pro Staff Cup have been finalized and confirmed to the organizers.

With the $11,000 Staff Cup closing in, all organizations had to send their lineups with the deadline set to tonight, as the action kicks off on May 20th with Group H, followed by three more, including HLTV.org's group C, on May 23rd.

As the six-month rule for former professional players has been revised and anyone who is not on an active professional lineup can take part, the tournament has drawn the attention of some high-profile names. lurppis' HLTV.org are looking to defend the title

Tomi "⁠lurppis⁠" Kovanen will also see some action, as he will return with most of HLTV.org's previous lineup, which won the first edition of the Virtus.pro Staff Cup. All lineups can be found here at the bottom.

HLTV.org's full lineup for the event looks as follows:

Group C with HLTV.org, Skillz.lv, Game Show and Na`Vi, who our lineup will meet first in the GSL group stage, is scheduled for May 23rd, kicking off at 15:00

To celebrate the start of another Staff Cup, Virtus.pro's crew compiled the following fragmovie with some of the highlights from the first edition: MAKKU - HLTV.org
"the six-month rule for former professional players has been revised and anyone who is not on an active professional lineup can take part"
2015-05-12 20:50
2 replies
#63

Good Russian Guy
...Dmitry hooch Bogdanov can be seen on some of the other organizations' rosters... But he is still playing professionaly?
2015-05-15 18:40
Login or register to add your comment to the discussion.