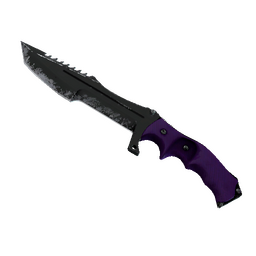 Although they had been making waves in the Asian scene for months beforehand, TheMongolz enjoyed a breakout moment when they defeated Renegades to win the Asia Minor and thereby qualify for both the MLG Columbus Main Qualifier and IEM Katowice.

Visa issues slighted the Mongolian players from attending the Major Qualifier (where they were drawn in a group that some have argued may have been an easy path to the Major), and IEM Katowice was not much of a promising showing either as the team lost all five of their group stage games convincingly. However, HLTV.org have learned from the team's manager that the straw that broke the camel's back was the DreamHack Masters Malmö 2016 Asia Closed Qualifier, to which the team had explicitly flown to Singapore in order to play with ideal latency conditions, where TheMongolz lost in the quarter-finals to Thai team Signature.

"We travelled to Singapore to play in the DH malmo qualifier because playing from home on Singaporean servers we get around 90-120 ping, so we decided to travel to Singapore instead. But we lost and we were very disappointed in this loss.

We changed the roster therefore due to recent bad performance. Our two new additions are both 20 years old. They have very good aim but less experience. kabal was playing for a team called Core Gaming whereas element was teamless. There have not attained any well known success until now so they have a lot to prove.

Our upcoming competition plans include the Razer Rising Stars South-East Asian League and the mixBOT Golden League to which we are both invited."

As mentioned, both kabal and element are relatively unproven players, which can also be witnessed by their lack of statistics in our database.

The new TheMongolz roster is therefore: KARMAAAYT
This... Cristiano Ronaldo's actual full name is Cristiano Ronaldo dos Santos Aveiro. He just calls himself Ronaldo. When he really should be Aveiro.
2016-03-21 23:23
4 replies
#139

sandeag
What if some random fucker named himself potti without knowing that "potti" is a well-known player from 1.6 days? What if the random fucker has a surname "Pöttinger" so friends call him potti?
2016-03-22 00:17
#141

_fAle_
Well to be honest potti and element are a little bit different nicknames. Potti is something he came up with himself but element is common word. You know water is one element, fire is one, earth and air. Also there was a skating company called Element even before the player was good so jokes on you. Element stole the name of that company. What would you think if some player popped up to pro level suddenly with nickname Nike or Reebok?
2016-03-22 06:26
#157 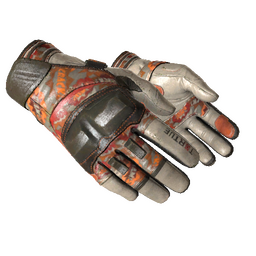