Dead Pixels have announced that David "Davidp" Prins has returned to the organisation to play for their new team.

After a brief stint with We Got Game, David "⁠Davidp⁠" Prins has opted to return to Dead Pixels, the organisation he represented before joining PENTA Sports, with whom he attended the Europe Minor Championship.

He will be feeling right at home with his new team as he reunites with two of his former Dead Pixels teammates — Younes "⁠YOUYOU⁠" Ait Lalla, who was without a team after LDLC closed down their White and Blue squads, and Paul "⁠Polox⁠" Barbe. Rounding out the roster are former melty duo Valentin "⁠mistou⁠" Balbastro and Lambert "⁠Lambert⁠" Prigent, both of whom were free agents following the disbandment of Platinium's squad.

"Two weeks ago, I received some offers, among those was Dead Pixels’ one, and it was the one which motivated me the most," Prins said in a statement.

"Younes and I decided to play with Polox together once again, and then we sought two players with the same goals as us to complete the roster.

"We made an offer to Lambert and mistou as they were the players who best matched what we were looking for."

The French team, who are currently competing in Uprise Champions Cup Season 4, have the following roster: mynameisbenandieatgay
the only one 3rd world little serbia is good at is tennis and that's not gonna last for long when djkovic is gone, then your war-torn country won't be good at anything.
2016-05-01 15:07
1 reply
#98 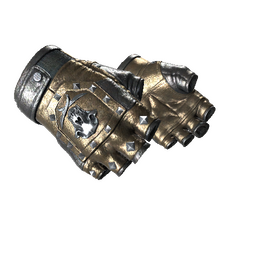