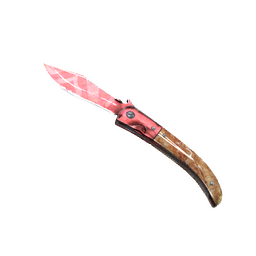 The online qualifiers for the StarLadder i-League StarSeries Season 3 finals have reached the play-off stages in Europe and North America, with 32 teams remaining in contention across the two regions.

Thirty-two teams took part in the group stage, featuring a best-of-three round robin stage, with big names such a Heroic, Space Soldiers and compLexity all managing to go through.

The 16 qualified teams will now advance to the single-elimination playoffs, in which they will be joined by the 16 sides invited by Starladder. fnatic to face sister team in Round of 16

Europe has been allocated three spots at the SL i-League finals via the online qualifiers, which means that there will be a third-place decider after the semi-finals are over. North America, on the other hand, will only send two qualified teams to the main event, scheduled for April 4th-9th in Kiev.

Below you can find the Round of 16 match-ups for the qualifiers:

TherealSimba
Lol only reason more than 2 na teams qualify is becausr they get their own qualification which fucks up so many eu teams
2017-03-06 14:59
#30