Quantum Bellator Fire have revamped their squad with the addition of two new players, the organisation have announced.

The news comes as a surprise to many, with Quantum Bellator Fire having defied the odds at the CIS Minor, where they topped their group ahead of pro100, Spartak and Spirit before losing two playoff matches.

Alexander "⁠uNdo⁠" Kiziukevich and Yaroslav "⁠It's my⁠" Ushkov, who had been part of Quantum Bellator Fire since October of last year, have both been released from the team as the organisation "strive for even more success", according to the official announcement. Replacing the duo will be two well-known players in the CIS scene, Savelii "⁠jmqa⁠" Bragin and Nikita "⁠waterfaLLZ⁠" Matveyev, who had been free agents since being released by EPG.

"I am very happy to represent Quantum Bellator Fire from now on," jmqa said in a statement.

"I watched the last Minor, and they really impressed me. No-one expected such results in the group stage.

"As you know, our previous team disbanded and I was enjoying a little "holiday", playing pugs to stay in form.

"The main task for waterfaLLZ and for myself will be to settle into the team and to get along with the coach and the rest of the players. It will all depend on our team play, but I am sure we will succeed!" 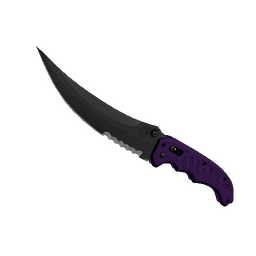