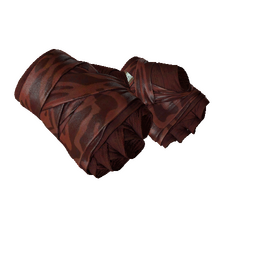 SK and G2 have been confirmed to compete at IEM Oakland in November, ESL has announced earlier today.

SK and G2 currently sit at first and fourth place in our ranking, respectively, following the former's win at IEM Sydney and the latter's triumph at ESL Pro League Season 5 Finals.

The two have now joined Astralis and FaZe, the remainder of the current top four, in the team list for IEM Oakland, which will return to the Oracle Arena from November 18-19.

Four more invites to the $300,000 event remain to be revealed by the organizers, with the remaining four filled via qualifiers that are also yet to be announced.

Currently, the team list for IEM Oakland looks as follows: 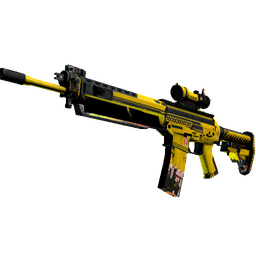