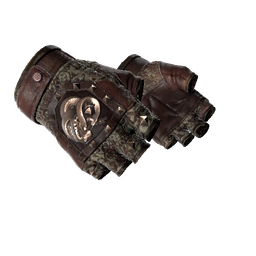 PvPRO have released details for the ESG Tour Mykonos closed qualifier, which will feature four teams fighting for one spot at the $235,000 Greek event.

ESG Tour Mykonos closed qualifier will take place from August 17-18, with four teams first fighting one another in a round robin, best-of-one group stage, followed by a best-of-three series between the top two teams.

The qualifier will be streamed on the ESG Tour Twitch channel and commentated by Simen "Warclown" Henriksen and Tom "Tombizz" Bissmire, with Paul "ReDeYe" Chaloner acting as the show's host. The four participants have all been invited directly by the organizers, and are the following:

Here is the schedule of the qualifier:

ESG Tour Mykonos, which will have $235,000 on the line, is set to take place at the Destiny Villa on the island of Mykonos in Greece, from September 7-10. Once again, here are the seven teams that will be joined by the closed qualifier's champion:

Engin 'ngiN' Kor
Time is adjusted to your selected timezone

SnoloverGRgamer
FFS first international cs:go event and they organize it at an island and it will be no crowd xD I hope in the future they will do an event in the capital of greece athens and we will show what we are capable of as a crowd :D
2017-08-09 17:33
4 replies
#98

pennysChocolate
W0xic vs space soldiers It will be interesting match
2017-08-16 19:08
Login or register to add your comment to the discussion.