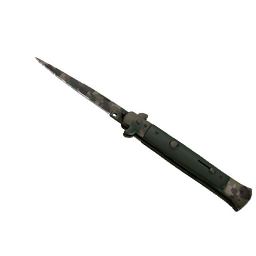 Limitless are the first team to secure a spot at the WESG Europe & CIS Regional Finals from the France & Monaco qualifier after beating RB in the semi-finals.

The French team, headlined by former Epsilon member Théo "⁠LoWkii⁠" Téchené​, pulled off the biggest upset of the qualifier so far by beating EnVyUs Academy in the first round of the tournament.

Limitless went on to face RB, featuring former Vexed member Pedro "⁠AlluM3tt3⁠" Morais, with the first map, Inferno, ending with a 16-9 scoreline thanks to a strong individual display from Bryan "⁠Maka⁠" Canda, who boasted a 1.67 Rating. Smyli & co to attend the WESG Regional event in Barcelona

The map that followed, Cobblestone, was a one-way street, as Limitless took 14 rounds on the CT side before locking down the map just three rounds into the second half.

The remaining qualifier spot will go to the winner of the other semi-final, which will pit an Envy side with Fabien "⁠kioShiMa⁠" Fiey as a stand-in against Matthieu "⁠matHEND⁠" Roquigny's ARES. At the end of this match, the two finalists will face each other for seeding purposes.

Below you can find the list of participants for the $92,500 WESG Europe & CIS Regional Finals, taking place from November 22-26 in Barcelona: