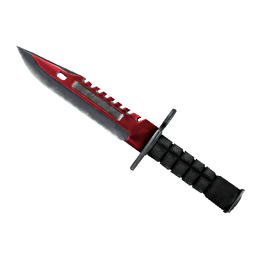 forZe have completed their roster with the addition of Alexey "BAS" Kustov, the Russian team have announced.

forZe had been on the lookout for a new fifth player since November, when Anton "⁠tonyblack⁠" Kolesnikov was placed on the transfer list after just two months with the organisation. Alexey "⁠BAS⁠" Kustov, 25, is mostly known for his time with Spirit Academy, with whom he attended the CIS Minor leading to PGL Major Krakow. Last month, he acted as a stand-in for Quantum Bellator Fire at the WESG EU & CIS Finals, where the Russian team went out last of their group.

"I am very glad to have joined forZe," he said in a statement. "I think this team have a lot of potential, and that, if we work hard and productively, we will be able to break into the top 30 in the world ranking.

"We will work hard to reach this goal. But, for now, we will first need to become a team and to play as a unit."

Meanwhile, forZe have revealed that Kazakhstani veteran Rustam "⁠5TRYK#R⁠" Alimkulov, who played for PARTY and ANOX in 2016, has joined the team as a coach.

With these changes, forZe now have: