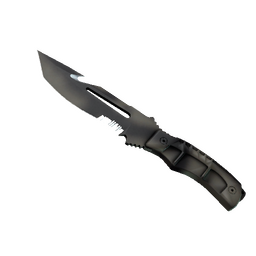 Flash Gaming have confirmed that they will skip WESG Asia-Pacific Regional Finals due to a schedule conflict with the ELEAGUE Major, HLTV.org has learned.

The confirmation follows Flash's decision to replace TYLOO at the ELEAGUE Major 2018 Main Qualifier, an event that will run from January 12-15, whilst the WESG Asia-Pacific Regional Finals will take place on January 11-14, causing a schedule clash for the Chinese squad. Considered as one of the favorites to qualify for the WESG 2017 World Finals from the region, Flash will miss out on attending the event after reigning Major champions Gambit revealed yesterday that they could not participate too, due to visa issues.

This leaves WESG Asia-Pacific Regional Finals with eighteen teams for the event at Fangyuan Sports Centre held in Jiaozhou, Qingdao, China. You can see the current list of teams below:

Pooria 'Poor it up' Saffar

SuPer_CoDi
Yes WESG representatives are worst !! They are failled to send the documents to many other teams like PORTAL from Pakistan!! Portal is also having visa issue maybe not particpate in event :/ Their visa is denied once now they are trying by their own :(
2018-01-06 13:20
4 replies
#41