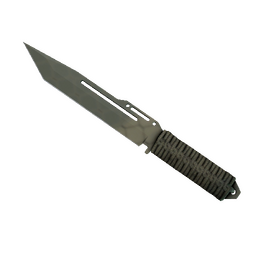 ESEA has revealed the team list for the European, North American, and Australian divisions of the Mountain Dew League.

In the North American division, there is still one spot up for grabs as the holder of the Pro League move-down place, which belonged to Immortals, remains undetermined.

In Europe, two spots have not yet been determined after the Pro League relegation stage was postponed as GODSENT could not travel to New York due to a winter storm. Virtus.pro will once again try to secure promotion to the Pro League via the MDL

Virtus.pro are the highest-ranked team in the world who will be competing in ESEA MDL Europe, followed by Gambit. The North American division is headlined by Rise Nation, who are ranked 34th in the world.

Below you can find the teams who will compete in ESEA MDL Europe:

The team list for the North American division features the following teams:

lalt
Then where is Optic? I dont think they give away NA EPL spot if they are not getting EU MDL spot in return. I dont see Optic getting EU EPL spot directly considering even VP is in MDL.
2018-01-13 21:41
#82
rain |

cloney
Usually new formed "top teams" get direct invites to MDL and do not need to grind Main. Have they changed that too? I mean teams like GX also got directly invited to MDL season 26 and did not have to grind main.
2018-01-13 21:15
3 replies
#59

I_hate_machines
guishorro said several times on hes stream that they are prob not going back, and jony said that thing with the org are complicated
2018-01-15 00:23
1 reply
#114 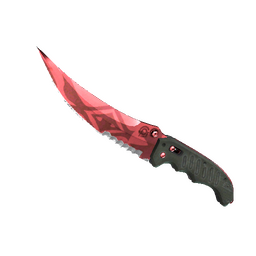