Eight teams have arrived to Helsinki, Finland, to compete at the Assembly Winter 2018 where $15,000 is up for grabs.

The event will take place in Finland's capital over two days, February 2-3, with the action kicking off with a GSL group stage on day one and a single-elimination bracket following on day two. HUNDEN's ALTERNATE aTTaX is the highest ranked team at the event

The team list features ALTERNATE aTTaX, who are currently 37th in our rankings, as well as notable teams such as LDLC, North Academy and pro100. The remaining four teams are local, with SJ and HAVU being the two more renowned squads.

The teams have been placed in the following two groups:

Action has already started at the tournament, with two group stage matches set to played out simultaneosly over the course of Friday. All of the first day matches will be BO1, with the exception of the decider, which will be BO3. 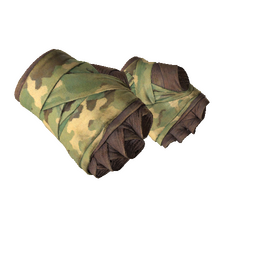 NickelBack
Player of the week
78.6%