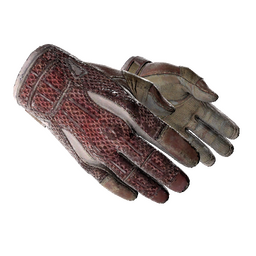 The first day at WESG World Finals has come to a close with eight teams advancing to the second group stage from groups A, B, C, and E.

Group A saw MVP PK claim first place without much trouble, defeating Alpha Red, TeamOne, and subtLe after three comfortable matches. The Brazilian side around Pedro "⁠Maluk3⁠" Campos finished second with a 2-1 record in the round robin to join the Koreans in the second group stage.

In Group B, the two favorites GODSENT and AGO made it through. The Swedes won all three matches, with their faceoff on Overpass against Swole Patrol going to all 30 rounds. The first day at WESG World Finals is over

Belgium and Wololos each secured two victories in Group C, against Parallax and ViCi. The two then met in the last round to decide first place, with Kévin "⁠Ex6TenZ⁠" Droolans's squad prevailing over the Spaniards on Inferno.

Group E only featured two teams, Envy and Bravado, as Ukraine and Viva Algeria dropped out last-minute. Claiming the high seed going into the second group stage, the Frenchmen decimated their only opponents.

Here are the final standings of the four groups that have been played out so far: dimas_defender
lul and how they need to choose which team should move to nV and bravado for example? no need to care that much really, 4 teams that didnt come to China just "lost all their matches"
2018-03-13 17:29
#82
applesauce |

vectralsoul
Well, it's definitely between SK, C9 & fnatic, but with current form of all three teams, it's kinda hard to predict who is the favorite... SS could also surprise if they play to their potential, but they are even more inconsistent... So yeah, hard to tell.
2018-03-13 16:06
1 reply
#93 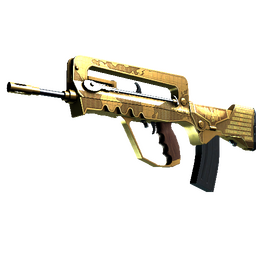