mousesports AWPer Tomáš "oskar" Šťastný is the winner of the Most Valuable Player (MVP) award of the V4 Future Sports Festival by HLTV.org & Betway.

The Czech star led MOUZ to their second international title of the year with a 1.28 rating in the three-map series against Virtus.pro, which he ended with a +20 KDD.

With his grand final performance, Tomáš "⁠oskar⁠" Šťastný eclipsed Virtus.pro youngster Michał "⁠MICHU⁠" Müller, who had been a solid contender for the award right until the tournament decider, in which his only 1+ rating came in his team's 16-2 Cobblestone victory.

The 26-year-old now has two MVP medals to his name, after previously winning the award for his role in MOUZ' title-winning campaign at ESG Tour Mykonos, last year. heliosultimatum1
Actually thought he could have performed better, as I have seen more from him in the past. Congrats though! He deserves it.
2018-03-25 21:47
#49

lemusz
For us hungarians Pasha was the real MVP and i tell you why. He was the only one who left in the stadium after that dramatic end of the match, everyone else has gone. Even after an 1 hour there still was people who standed there to be ready to say something, like: Polak Wegier dwa bratanki i do szabli i do szklanki. We could congratulate him and the team, we could make selfies, hug him. He was very kind even tho we saw the sadness in his eyes. Thank you Papito. i.imgur.com/tsp5ZM1.jpg i.imgur.com/C2QpbrW.jpg
2018-03-27 13:02
#121
rain | 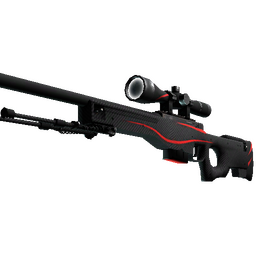