The $60,000 tournament is set to kick off tomorrow in Shanghai, China.

The tournament will feature a BO3 single-elimination format, with the winner securing fifty percent of the total prize pool. The four-team competition consists of:

Here is the full schedule:

The organizer has decided to hold a best-of-one showmatch before the actual matches start, consisting of two players from each team attending the event and two invited guests. The rosters for the showmatch can be found below:

PGL have confirmed the following English broadcast talent for the Chinese event:

All matches will be broadcasted in English on PGL's Twitch channel and in Chinese on Huomao. Bisapakai
why Lore have mo? why not somebody or xccurate?
2018-04-02 04:33
Login or register to add your comment to the discussion. 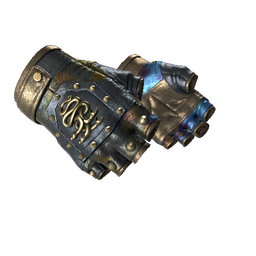