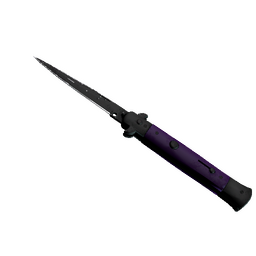 TeamOne will replace Isurus Gaming at the 2017 WCA Finals, HLTV.org has confirmed.

The Brazilian team will take the South American qualifying spot after finishing third in the regional qualifier, behind Isurus, who decided against attending the main event, and INTZ, whose players went their separate ways.

TeamOne have been rising through the ranks since moving to the United States, in February. Last month, the Brazilians raised eyebrows after placing top four at the WESG World Finals following an impressive run that included a win over Major champions Cloud9.

TeamOne will return to China after impressing at the WESG Finals

The WCA Finals will take place on April 29-30 in Zhuhai, China. The event was originally supposed to be held in December, but the organisers decided to postpone it due to a packed tournament calendar and the Christmas holidays.

Since the new dates were revealed, Chiefs, Gambit, Heroic, BOOT-d[S] and Isurus have all announced that they will not be attending the event. AGO, Recca and TeamOne have been confirmed as replacements, and it remains unclear at this point how many more teams will be invited, with the list of participants currently looking as follows: junera
EZ 4 TeamOne and my boi Alencar "trk" Rossato, the CS:GO Ronaldinho, aka the Brazilian coldzera!!! Also maluk3ra and iDking playing for that open bar from kakavelGOD so it's gonna be just insane flicks from the old man and crazy 1taps from Torraca boy!!!! TeamOne in crisis, trk didn't kill 30+ per map!!! #GoONE
2018-04-09 21:53
1 reply
#51

sh1ro
Player of the week
8