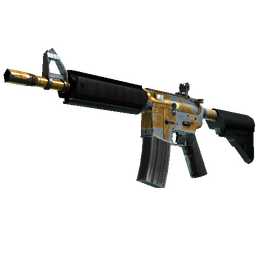 Luminosity and AGO have both confirmed that they will not attend the 2017 WCA Finals.

The duo are the latest in a long line of teams who have decided to skip the event, which will take place on April 29-30 in Zhuhai after being pushed back for several months back in November.

VG.Flash, China's new super team, and current Major legends Quantum Bellator Fire are among the teams added to the list of participants, which features just six teams. With the event due to start in just a few days, it is doubtful that more teams will be invited. AGO will skip the Chinese event

Further details about the tournament, including prize distribution and tournament format, are expected to be released shortly, with the list of participants now looking as follows:

SmokaDaWeEDs
LOL big win? Wtf do u mean big win? There is no one to play against.! If they lose they should disband right away. Qbf are favored by a large margin I'm sure. That should tell u all u need to know about this trash tournament.
2018-04-27 09:47
#37