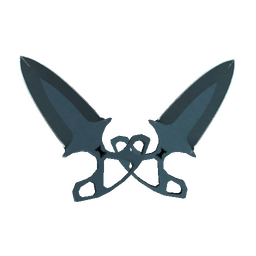 The first round Swiss group stage matchups of the upcoming StarSeries i-League S5 tournament have been drawn.

The group stage draw was once again done live on stream, with StarLadder's head admin Yegor "⁠Panda⁠" Kolomiets drawing the eight BO3 matchups. Going into the draw, the five invited teams were given a higher seed, while the remaining 11 qualifier seed were given a lower one. Gambit will take on their countrymen AVANGAR in the first round

Some of the more high-profile opening games are mousesports - North and NiP - HellRaisers, but interestingly, we will also see three domestic derbies on the first day. Virtus.pro will clash with the Polish challengers AGO, Gambit will have a chance to get revenge on AVANGAR for the defeat in the CIS qualifier, and Liquid will take on NRG in a North American battle.

The full first round draw for StarSeries i-League S5 is available below: NukestrikE
No, they aren't t1 teams at all. T1 teams are for me teams,that are contenders for atleast semifinal in big events on consistent basis and those teams are FAAAR from it atm
2018-05-21 17:20
6 replies
#129

kennyS
Player of the week
0.52