Vexed have announced that they have parted ways with their Francophone CS:GO squad.

The team, headlined by former Titan member Hovik "⁠KQLY⁠" Tovmassian, leave Vexed after a disappointing start to the year, with their only offline appearance in 2018 to date coming at Gamers Assembly, where they finished in third place.

In a statement, Vexed revealed that it could no longer meet the players' needs and stressed that the decision to part ways was mutual. KQLY and co. are no longer part of Vexed

The UK-based organisation added that it will now "focus on growing talent, investing and helping professionalise the UK esports scene" after supporting a French division for more than a year, helping players like David "⁠devoduvek⁠" Dobrosavljevic, François "⁠AmaNEk⁠" Delaunay and Ali "⁠hAdji⁠" Haïnouss to break out.

The future of Vexed's players is now up in the air, though KQLY revealed last weekend that he has been working on a project with former Clan-Mystik teammate Michael "⁠HaRts⁠" Zanatta, with an announcement expected "soon". The Francophone team looked as follows: 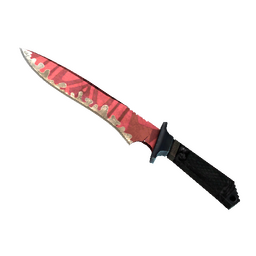