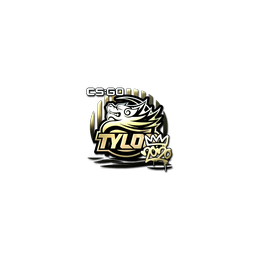 The group stage has come to an end in Abu Dhabi with fnatic, TYLOO, forZe, and HellRaisers topping their groups ahead of the playoffs.

The PLG Grand Slam started yesterday after some technical difficulties, with AVANGAR winning the first match of the tournament against ShotCallers. The other Group C opening match saw forZe defeat G2. The Russian side then beat AVANGAR to top the group, while G2 redeemed themselves to go through to the playoffs in second place. Group A saw fnatic beat Energy and Sharks on the way to the top seed. 5POWER, who had previously lost to Sharks, beat Energy in the elimination match meaning they would go on to face the Brazilians in the decider. Ultimately, though, it was Sharks who made it through after a three-map affair.

TYLOO asserted their dominance in Group B, but just barely, as it took them 30 rounds on Overpass to beat ECL and 30 more, once again on Overpass, to beat Grayhound. With TYLOO through and NASR out of contention, ECL bested the Australian team in two maps to make it through to the playoffs. Group D saw favorites HellRaisers go through after victories over Chosen5 and BOOT-d[S], giving up only 16 rounds in both matches combined, with INTZ going on to also beat the two aforementioned teams despite dropping the opener to BOOT-d[S] to lock down a berth in the next round.

The playoff matches are the following:

Lucas 'Lucky' Chastang
Time is adjusted to your selected timezone