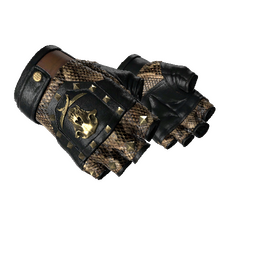 QuickFire has revealed the group draw for the first season of the LOOT.BET HotShot Series.

Joining the 12 invitees, including the likes of AGO and Windigo, will be ALTERNATE aTTaX, unknown, Syman and Unique, who booked their spots in the online competition through the European and the CIS closed qualifiers. Windigo are the highest-ranked team in the tournament

The LOOT.BET HotShot Series Season 1 will kick off with a GSL, best-of-three group stage over the first three days of the tournament. The top two teams from each group will then advance to the single-elimination, best-of-three playoffs.

AlbinoFarrabino
I don´t think that. 3DMAX and Windigo are favourites, NoChance if they pull their shit together ( right now, they´re just a mix ) can fight for a spot on the playoffs. Alternate Attax are favourites to end 4th. On the other hand, Group A is really unpredictable and the most balanced.
2019-01-31 01:29
3 replies
#18