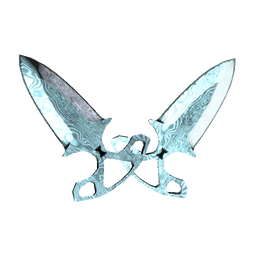 ENCE fend off Winstrike; move on to New Legends Stage

The best-of-three series kicked off on Dust2, which made its first appearance in the New Challengers Stage. Winstrike won the pistol round on the T-side after David "⁠n0rb3r7⁠" Danielyan got two opening kills and Aurimas "⁠Kvik⁠" Kvakšys closed out the round with a triple. Kirill "⁠Boombl4⁠" Mikhailov saved Winstrike in the second round as he got a triple kill in a 2vs4.

The Finnish side hit back in the fourth round thanks to Aleksi "⁠Aleksib⁠" Virolainen and Jere "⁠sergej⁠" Salo's triple kills. Aleksib got a quad kill in the sixth round to tie it at 3-3 and Aleksi "⁠allu⁠" Jalli put his team ahead with a quad kill during a gun round. Aleksib and allu kept creating problems for Winstrike as the duo combined for 39 kills in the first half which ENCE finished 11-4 ahead. ENCE finished with a 3-1 record

The Finns extended their lead to 13-4 after picking up the first two rounds in the second half but Winstrike responded with a four-round streak (13-8). ENCE won the 22nd and 27th rounds despite starting them with pistols, finishing off the map 16-11.

Winstrike won the first two rounds on the CT-side of Mirage but lost the first weapon round despite getting the first kill. The Russian team lost a 3vs5 in the fifth round before going on an incredible ten-round streak to finish the half with a 13-2 lead. Winstrike will have another chance to progress

Aleksib's triple kill gave the second pistol victory to ENCE who trailed 14-4 after losing the first weapon round of the second half. Winstrike closed out the map quickly, winning 16-7.

ENCE started Train on the CT-side and secured the first four rounds as Winstrike only got two kills. allu and Aleksib made it six in a row with a 2vs5 victory and sergej kept the streak alive by clutching a 1vs3 in the ninth round (9-0).

Winstrike got on the scoreboard in the following round as n0rb3r7 picked up a triple kill. ENCE reacted swiftly, resetting Winstrike's economy and taking five rounds in a row to lead 14-1 at halftime. allu & company had a rough time on the T-side but managed to win the map 16-13, taking the 2-1 series victory. 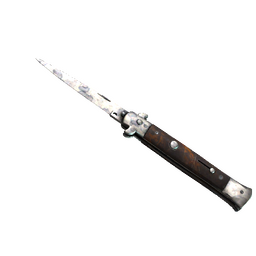