The second season of the online competition, which has a $30,000 prize pool, will feature Windigo, AGO and Winstrike.

A week after AVANGAR won season one by defeating Winstrike 2-1 in the grand final, UCC and LOOT.BET have announced the details for the second season.

The contest will kick off with the open qualifier which will take place on March 28-29. The winner will advance to the closed stage where they will face Tricked, Nemiga, and DreamEaters for two spots in the regular season. The two qualified sides will be joined by 14 invited sides in the regular season, which will be held on April 2-22 with a best-of-three, Swiss format. Then, the top eight teams will advance to the double-elimination, best-of-three playoffs taking place on April 23-May 3 to claim the $18,000 first-place prize.

The current team list for LOOT.BET Season 2 can be found below:

The $30,000 prize will be distributed in the following manner in Season 2:

MonkLee
Why does Nordavind stand on the invitelist here but at the event theres only 9 teams and not Nordavind, will they participate in lootbet?
2019-03-29 01:25
Login or register to add your comment to the discussion. 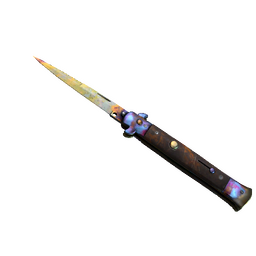