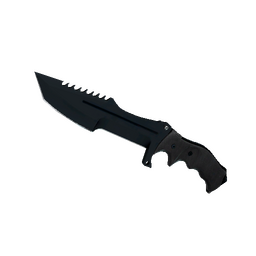 UCC and LOOT.BET have joined forces to host the third season of the betting company's Counter-Strike tournament, featuring $30,000 in cash prizes.

Two months after the end of the second season, which saw GamerLegion take the first prize after beating Windigo in the final, the LOOT.BET tournament is back to keep Counter-Strike fans entertained until the StarLadder Major kicks off, on August 23.

The LOOT.BET Season 3 will once again feature 16 teams, two of whom will come from a closed qualifier that is already underway. After a best-of-three Swiss stage, the top eight sides will progress to the double-elimination playoffs, which will culminate with the grand final on August 22. Below you can find the first eight teams that are already confirmed for the main stage of the tournament:

The following four teams are taking part in the closed qualifier:

Finally, the prize pool distribution for the tournament looks as follows:

Digassmen
Giants are currently without a line up and havent played well for a long while Offset just won ESL Master Spain so it just makes sense that they are in there
2019-07-22 22:36
2 replies
#51

xdcc
even with adblocker it shows me betting site odds on matchpages + things like top20 sponsored by EGB written at the bottom of articles
2019-07-22 17:16
#15