AVANGAR have accepted an invitation to compete at DreamHack Open Rotterdam 2019, featuring a $100,000 prize pool.

The Kazakhstani squad, most recently seen facing Astralis in the grand final of the StarLadder Berlin Major, will be one of eight squads attending the Dutch event, joining Besiktas, who earned a spot at the tournament after topping DreamHack Showdown, in Valencia.

This leaves a total of six slots remaining, four reserved for direct invites and two to be issued to the top performers of the European and Benelux qualifiers. AVANGAR will contend for the lion's share of $100,000 in Rotterdam

DreamHack Open Rotterdam will take place from October 18-20 at the Rotterdam Ahoy venue. The eight participants will be split into two double-elimination groups, from which the top two will advance to the single-elimination, best-of-three playoffs.

matveygatiki
Major finalists Invented to dreamhack open with woman team as one of the participant OmegaLUL
2019-09-09 19:03
3 replies
#79

Notb8ing
they can't get in better event next month as invites were already decided before major so it is event like this or online games only... I think it is smart from their part to go some event at least in order to keep their ranking high enough for future rather than sitting home and wait ranking to plummet.
2019-09-09 21:50
1 reply
#143

officialhltvreporter
besiktas? LMAO they will get rekt
2019-09-10 21:07
Login or register to add your comment to the discussion. 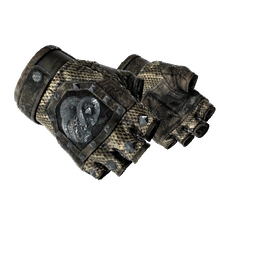