Eden Esports, the tournament organizer behind the European Champions Cup, has revealed changes to the team list as Syman and Movistar Riders join the competition.

The European Champions Cup will feature 16 teams competing online for a $60,000 prize pool and four spots at the LAN finals with a yet-unannounced prize pool. The event starts with the first group stage on September 16 and will be finalized on November 23. Ramz1kBO$$ and co. will compete in the European Champions Cup

Two teams have withdrawn from the tournament shortly before its start. The first one is CR4ZY, who have a packed schedule with the DreamHack Masters Malmö qualifier, the ECS S8 Pinnacle Cup, and ESEA MDL S32 online, as well as LANs such as the Arctic Invitational and DreamHack Open Rotterdam. The second team to withdraw from the event is HellRaisers, who have recently benched their whole roster and are looking for a fresh start.

The two teams coming in are Syman, who rose to #23 in the rankings after a surprising run at the Major, and the Spanish side Movistar Riders, currently ranked #53.

With the changes, the groups for the European Champions Cup will be as follows: 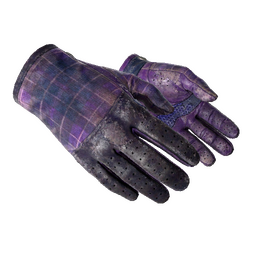