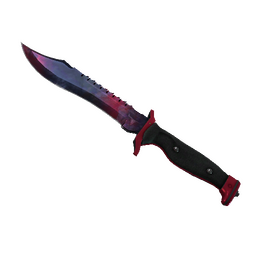 Details for the upcoming SECTOR: MOSTBET online tournament have been released by the tournament organiser.

Kicking off on September 25, the online group stage of the tournament will feature 16 teams, who will compete in four GSL groups for spots in the playoffs. All matches will be played as best-of-three series, with the top two sides from each group progressing to the double-elimination playoff stage, which will culminate with a best-of-five grand final on October 30.

The clash between SKADE, previously known as Bpro, and Heretics, will open the action in Group A. The rest of the matches will be spread out through the remaining days of September and throughout October to fit the availability of the attending teams, with Group D’s matchup between Spirit and NAVI Junior not scheduled to begin until October 16. forZe are the highest-ranked team in the tournament

forZe, Tricked and Aristocracy are the standout names participating in the $50,000 tournament, with an array of other teams looking to make massive strides as they attempt to break into the top 30 in the rankings.

The four groups can be found below:

The opening round matches for each group are:

The prize distribution for the $50,000 competition will be split in the following way:

Dauren_AdreN_Kystaubaye
aristocracy is very solid, windigo idk wtf are they doing with their roster, and syman ALWAYS lose in this kind of tournaments.
2019-09-24 21:42
2 replies
#28 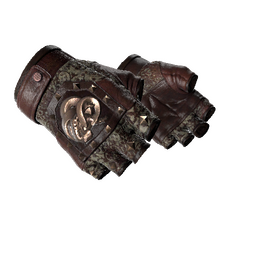