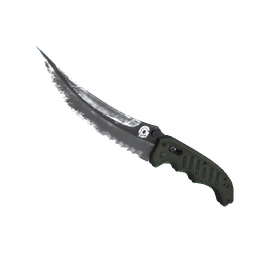 Former Heroic player Daniel "⁠mertz⁠" Mertz has announced that he has become a free agent.

The AWPer spent the last six months on Heroic's bench, having been replaced by Niels-Christian "⁠NaToSaphiX⁠" Sillassen in the active roster in one of the Danish side's many moves they made over the course of 2019.

He has reappeared again recently since his benching in May, signing up for the EPICENTER Europe Open qualifier with a mix team featuring Paweł "⁠byali⁠" Bieliński, Krzysztof "⁠stark⁠" Lewandrowski, Kevin "⁠HS⁠" Tarn, and Buğra "⁠Calyx⁠" Arkın late last month, making it to the semi-finals before losing a close deciding series to SMASH. Since entering the top-tier scene at the beginning of 2018 following his transition from North Academy to the main team, the 21-year-old has averaged a 1.11 rating on LAN, winning DreamHack Open Tours with North and Games Clash Masters and Toyota Master Bangkok with Heroic last year.

Contacted by HLTV.org, the Dane stated that he is looking for offers in Europe and North America. Calyr
Everyone that's ever played with Mertz praise him for his dedication, how easy he is to socialize with, how much time he spends analyzing the game etc. This guy is a model professional. Can't imagine him not finding a decent org to work with. Any mix team out there looking for an awper should really check this guy out.
2019-11-06 22:25
2 replies
#97