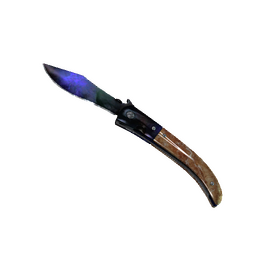 draken to fill in for GamerLegion at WePlay! Forge of Masters S2 Finals

Ancient member William "⁠draken⁠" Sundin will act as a stand-in for GamerLegion at this week's WePlay! Forge of Masters Season 2 Finals, it has been announced.

The Swedish AWPer will be filling in for Dennis "⁠dennis⁠" Edman, who will sit out the event "due to unforeseen private reasons", according to a tweet from GamerLegion.

He will reunite with his former Ancient teammates Alfred "⁠RuStY⁠" Karlsson and Fredrik "⁠freddieb⁠" Buö, with whom he reached the DreamHack Open Summer final and attended the Europe Minor leading to the StarLadder Major. draken will play his first LAN since the Europe Minor, in July

The players ended up going their separate ways at the end of August, with draken going on to play for a different Ancient roster in a handful of online qualifiers and for Japaleno in ESEA MDL. He also stood in for GamerLegion in two qualifiers and in the European Champions Cup before the arrival of Niclas "⁠PlesseN⁠" Plessen, who has since been replaced by freddieb in the starting lineup.

GamerLegion have been drawn in Group A for the WePlay! Forge of Masters Season 2 Finals, alongside forZe, SMASH and Winstrike. They will take on the Kazakhstani side in their first match in the $100,000 tournament, which will be held from November 15-17 in Kiev.

The Swedish team will attend the event in the Ukrainian capital with: