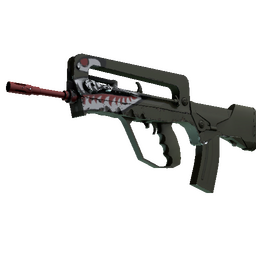 The 27-year-old announced on Twitter that the team had been given permission to "seek other offers", with team coach Alessandro "⁠Apoka⁠" Marcucci then telling HLTV.org that the players' current deals are about to expire.

The Brazilian team ended 2019 on a positive note as they qualified for ESL Pro league Season 11 following a close victory over Riot Squad in the ESEA MDL NA Finals, returning to the highest tier after being relegated the previous season. INTZ also took part in the ESEA MDL Global Challenge, finishing in 3rd-4th place after losing to eventual champions forZe in the semi-finals. yel's charges are looking for a new home for 2020

Currently ranked 33rd in the world, INTZ will return to action in two weeks' time in the North American closed qualifier for IEM Katowice, scheduled for January 7-9. At the end of the month, the team will fly back to Brazil to attend the national WESG finals, which will be held in Rio de Janeiro.

The Brazilian team have the following lineup:

UPDATE: Team coach Apoka has clarified to HLTV.org that it is the players who are considering the possibility of leaving INTZ and not the organisation that is willing to sell the team. He also added that the players' contracts are about to expire. ATURAouSURTA
They shouldnt have a hard time finding a new org Very good team, they have much more potential than Gen A for example
2019-12-25 01:31
5 replies
#10