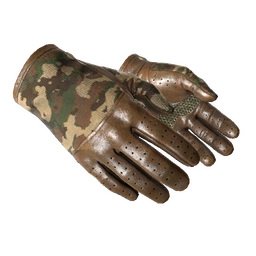 The Spanish organization has once again changed players after undergoing a huge revamp at the beginning of the year, which saw them welcome a trio from eXploit as only Ricardo "⁠fox⁠" Pacheco and Cunha remained from the late-2019 roster.

The latter player has been shown the exit door, with Giants opting to replace him with the former OFFSET youngster pr, who had been teamless since parting ways with eXploit earlier in March following a two-months-long stint with Filipe "⁠Pizituh⁠" Pires & co. pr joins Giants after a short stint with eXploit

Cunha will become a free agent after he and the team complete their campaign in the ESEA Open Season 33 playoffs, in which Giants have advanced to the Round of 16 and are set to face kinetic on Tuesday.

Giants now have the following roster: Pedro_Betacock
not gonna open cuz irrelevant link and fox various majors forsakenLUL 0 ez, cry is free no scene btw ended up opening it and its not a meme, a fortnite player said it once in a stream LUL you watch fortnite players top kek
2020-03-30 20:28
7 replies
#69
s1mple |

S4ntoz25
Braindead? Who are you to judge whoever plays in Portugal? WHO ARE YOU to actually talk about Giants like they are a joke when your country is known for you know what and nothing else? Shut the fuck up, because you are the one that is braindead here
2020-03-30 20:42
#88
FalleN |