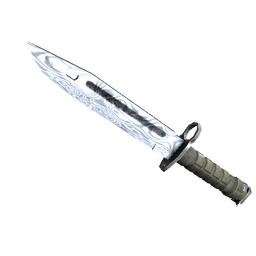 blocker steps down from FATE

The former Windigo player announced that he benched himself from the active lineup, leaving the Bulgarian team with four active players.

Due to lack of motivation and a need for something fresh, Yanko "⁠blocker⁠" Panov decided to bench himself from FATE, the Bulgairan side that peaked at #35 in the rankings during the summer of this year.

The news comes shortly after FATE was eliminated from the IEM Beijing-Haidian Europe closed qualifier, suffering one-sided defeats to both Spirit and Endpoint. blocker is on the bench of FATE

"I'm not done, I just need a little break before I come back hungrier than ever", blocker wrote in his Twitlonger, where he also thanked FATE for the professionalism they showed. "I have no bad feeling for anyone and I wish them nothing but the best when they find their new player", the 23-year old added, while the organization didn't reveal what their plans are going forward, only posting that updates are to follow.

Currently ranked 48th in the world, FATE don't have any matches lined up, but having finished 14th in ESEA MDL Season 35, they will have to fight for their spot in the upcoming season through the Relegation tournament.