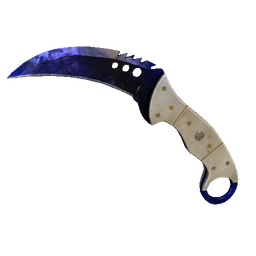 The European division will boast many of the region's best teams as well as Evil Geniuses, Liquid, and FURIA.

The organizers have announced teams who have received direct invites for the European, Asian, and Oceanic divisions of the $250,000 event, which will take place on November 30-December 6.

The European side of things will feature a combination of the best teams from the region as well as from North America. While Liquid and Evil Geniuses had previously been announced as the invited partner teams in the North American region, their slots have been transferred to Europe, with FURIA also joining the fray in the Old Continent.

Liquid, EG, and FURIA will compete in the European division

Meanwhile, Natus Vincere are nowhere to be seen on the list despite having been one of the teams who had initially received a partner slot in the tournament.

Over in Asia, TYLOO, Invictus, and ViCi have been invited to compete alongside qualified side TIGER, and in Oceania the qualified Rooster team will be joined by Renegades, AVANT, and ORDER.

The organizers will announce the teams invited to the North American division, in which Yeah and TeamOne have secured spots via the closed qualifier, at a later date. The list of teams competing in the three other regions looks as follows:

MorrisonMan
ik but the opposition in the cq is better since its a dreamhack masters so they are unlikely to beat Nemiga or Gambit
2020-11-04 19:29
#3

theo_cs
hahah this hltv silvers actually ask for big and vitality who are playing flashpoint in the same time kekwww
2020-11-04 19:28
#56

Ence_1_SS_I_League_Win_Mibr_0
Would understand if they use ESL ranking, as many teams doesnt attend which are higher than ENCE. But still they werent the last team on neither the news or in the tweet/photo.
2020-11-04 22:09
#67

Norddeutschland
the only possible hype about liquid is seeing them getting bodied by european teams
2020-11-05 20:11
2 replies
#106 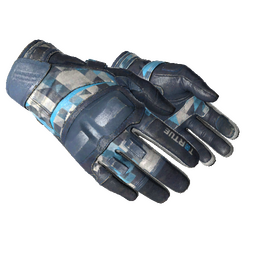