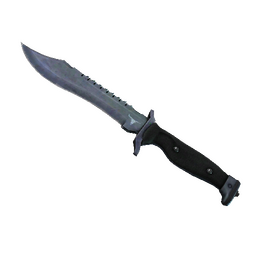 Furlan, miNirox extend contracts with AGO

The in-game leader and coach have re-signed with the organization after the team underwent an overhaul.

The longest-standing members of AGO, Damian "⁠Furlan⁠" Kislowski and Mikołaj "⁠miNirox⁠" Michałków, have extended their contracts with the organization, the Polish side has announced on Twitter. Furlan and miNirox re-sign with AGO

The 26-year-old and the 23-year-old have represented the Polish banner for nearly three-and-a-half years together, with the in-game leader having been part of the organization since its entry into CS:GO in mid-2017 and the coach having joined shortly after.

The new lineup will make its debut appearance in the first Snow Sweet Snow Regionals group stage, which will kick off on January 18, with AGO set to take on some of their main rivals from Poland in the GSL format: Pompa, HONORIS, and Izako Boars. TaZ_sell_Mercedes
Why even post it on hltv? you didn't even make news when other polish teams make roster changes but if ago re-sign contracts you did wtf who cars about this
2021-01-17 22:01
#22
Jame |

SebL
Furlan is pretty good, it's good that they are keeping him. miNirox is a great coach and it's actually big to keep him by AGO. Good move.
2021-01-18 01:00
Login or register to add your comment to the discussion.