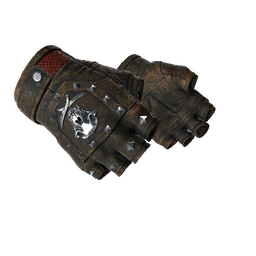 The pair earned spots in the $250,000 tournament as a result of winning DreamHack Open January in their respective regions.

Spirit and paiN are the first two teams confirmed to be taking part in DreamHack Masters Spring, having booked tickets to the prestigious event by winning DreamHack Open January in Europe and North America, respectively.

Notably, paiN were unaware of their participation in the main event as late as Friday, and played through the entirety of the first day of the North America open qualifier before they were informed of their status, resulting in them withdrawing from the qualifier. chopper's troops are assured of a spot in DreamHack Masters Spring

The 16-team tournament, which is set to run from April 29 to May 9 with $250,000 on offer, will mark the first international competition for paiN after they made the move to North America in September 2020.

Heroic and Cloud9 are currently facing off in the European closed qualifier for one spot at the main event, while OG are currently taking on Complexity with Nikolaj "⁠niko⁠" Kristensen as a stand-in following the benching of Nathan "⁠NBK-⁠" Schmitt.

A third team will advance through the European bracket on Saturday, while a single North American side will book a ticket through the four-team closed qualifier bracket, kicking off at 23:00 .

SebL
Great that Spirit will be there, I think they can even win this event, they are looking great atm., TOP 5 team for me. paiN is great aswell, if they will get to play more in EU they could be TOP 30. GL to both teams.
2021-03-07 16:50
Login or register to add your comment to the discussion.