A tumultuous Swiss stage saw five teams withdraw from the tournament, leaving just 11 sides in the running for eight spots in the bracket stage.

The group stage was headlined by five teams withdrawing from the competition as players on their rosters were either tied to, or were being investigated in connection with, old VAC/banned accounts. As a result of the information coming to light and amid their ongoing internal investigations, Isurus, DETONA, Bears, Jaguares, and Keyd all chose to pull out of the event. With only 11 teams left standing, Sharks and Bravos were the first to punch their playoff tickets as they emerged unscathed with 3-0 records in the Swiss stage. The former team prevailed over SWS, Havan Liberty, and MIBR, while the latter side were the beneficiaries of a forfeit from Keyd before going on to take down Black Dragons and Santos.

MIBR were able to bounce back from their loss to Sharks as they beat INTZ to secure their playoff berth, with Paquetá and Santos joining them with 3-1 records. The final best-of-three deciding round saw Havan Liberty, Meta, and INTZ become the final teams to earn spots in the playoffs, setting up the eight-team single-elimination bracket, in which RMR points and a $18,200 prize pool will be on the line.

The match-ups for the playoffs, which will kick off on May 13, look as follows:

spieker
Yep, sometimes I laugh these guys end up with the image of a country that has excellent players like the ones that played on SK Gaming, LG and Furia. They should be banned and taken to Valorant hahaha
2021-05-07 01:33
#46
f0rest | 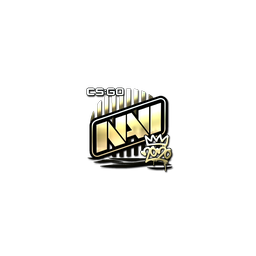