A masterclass of a performance saw the Ukrainian clinch his fourth MVP medal of 2021.

Aleksandr "⁠s1mple⁠" Kostyliev has clinched the Most Valuable Player award by HLTV and Bitskins.com at IEM Cologne after leading Natus Vincere to the title at the stacked $1 million tournament with terrifying form.

There was no question that it would be none other than the 23-year-old megastar to secure the individual accolade ahead of the best-of-five final against G2 already, as s1mple was heading into the title decider with a 1.56 rating following wins over Renegades, Vitality, Astralis, and FaZe, and he went on to top the charts in the narrow grand final affair, as well. Closing the gap to Nicolai "⁠device⁠" Reedtz, who has 18 to his name, s1mple has now increased his total MVP count to 15 after locking down his fourth individual award of the year, having previously been named the best player of the BLAST Premier Global Final, DreamHack Masters Spring, and StarLadder CIS RMR in 2021. |Metric|
Yeah as a rifler it's actually impossibly difficult Back in the days niko was something else, sad he's getting slowly washed Welp all good things must come to an end
2021-07-20 07:00
#70
kennyS | 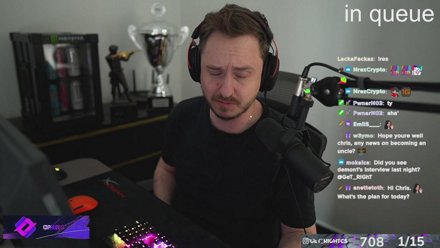