The first stage of Pinnacle Fall Series 1, which is a continuation of the Home Sweet Home tournament series, will take place on August 23-27 as a 16-team Swiss group. Create your Fantasy team for the tournament for a chance to win Hydra Gloves | Rattler (FT) and secure points in the $10,000 Fall Fantasy season. roeJ's Copenhagen Flames take on OFFSET in round 1

Teams such as K23, LDLC, and Copenhagen Flames are looking to secure one of the eight spots that lead into the main event, while SJ, and Movistar Riders are hoping to get off to good starts after their roster changes, bringing in the likes of Jimi "⁠Jimpphat⁠" Salo and Alvaro "⁠SunPayus⁠" Garcia.

With the whole Fantasy game limited to one Swiss stage, every team will play between three and five matches, which mitigates the usual need to pick players from teams destined for a deep run.

The ideal scenario for this game is to select a strong player from a middling team that will play all five matches, allowing for more opportunities to rack up points. Denis "⁠deko⁠" Zhukov ($245,000) from 1WIN could be one of those players, with Wisla Krakow's Krzysiek "⁠Goofy⁠" Gorski ($220,000) another good shout. Participants of the Fantasy game are required to abide by the Fantasy ruleset if they want to win the available prizes. Winners of the official HLTV x Pinnacle league will be contacted via the email provided in their HLTV account and must reply within one month to be eligible to receive any prize. 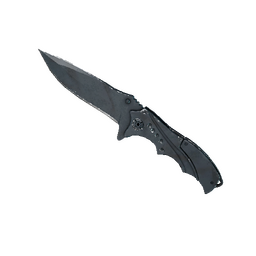