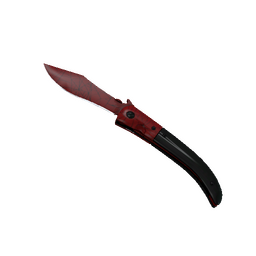 Checkmate were found to have staff present in their room during the match, which is against the RMR event rules.

Checkmate's victory against NKT in the opening round of the IEM Fall Asia closed qualifier has been overturned as a result of the Mongolian team breaking Valve's Regional Major Ranking rules, which state that no one other than the players are allowed in the room during matches.

Checkmate have been allowed to play the rest of the tournament, dropping to the lower bracket final to play against Invictus for survival on Saturday. Meanwhile, NKT have replaced the Mongolian side in the upper bracket final, where they will face Wings Up for a place at the main event. The rule preventing anyone other than players to be present on the server or in the room with the team during online matches in Regional Major Ranking tournaments was introduced by Valve at the beginning of the year as a result of 2020's coaching scandal, which saw 37 coaches banned for exploitation of the coaching bug.

Neckarstadion
Doesn't really matter since neither team could have moved past the leading teams in the RMR race, but still sucks because of prize money ofc
2021-09-17 21:06
1 reply
#51

songokong
if both teams qualified and got to grand final there's a chance... though honestly the chances are almost negligible
2021-09-18 07:05
#17

gunfu
Please change this retarded rule ??? You think the staff made the difference ??? Imagin training for a year in a undeveloped scene just lose like this ??? Did nkt bots cry ??didnt herioc vitality nip asstralis all had some staff behind thier back ?? Why bully checkmate ?? They won fair and square
2021-09-18 06:31
#50
Twistzz |

gantulga77
1. Once this scene happened but have not punished Tyloo During RMR 1(Perfect World League S1) - organized by Perfect World. There Tyloo coach presented in their room During the 3rd Map between Tyloo and D13. Rules Inoperative with Chinese teams when organizer Chinese. Where was Valve? if the rule had applied, the current result would have been different, The Mongolian team was able to go to the major, 2. And suddenly the scoring rules changed during the IEM Fall 2021 Asia Closed Qualifier, those are very annoying. WHERE IS F<< JUSTICE. The main reason why CS is not developing in Asia is that it always gives preference to Chinese teams
2021-09-19 02:38
Login or register to add your comment to the discussion. 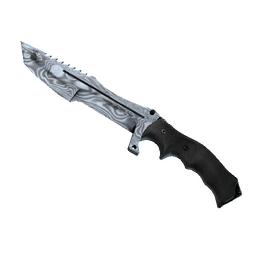