The pair of former SWS members fill the final two spots on the Sharks roster. chay joins Sharks after a six-month stint with SWS

In his nine months as a part of SWS, matios averaged a 1.07 rating, while chay averaged a 1.13 rating over six months. The duo join the team as support and entry players, respectively, according to the team's announcement.

The pair of newcomers link up with the remaining trio of Sharks players after the team had a relatively successful end of year, qualifying for PGL Major Stockholm and securing domestic victories in DreamHack Open September and the CBCS Finals.

Sharks currently have no events lined up as they await the start of the season. Largato
would've been better if they got the twins Lucas and Henrique, with their experience leading the young boys this team could go somewhere
2022-01-17 23:39
#42
dupreeh |

gingerLgndBR
htf some guys that are not even famous in br appear like this in one of our best teams like are they the CEO's nephews or players founded in some crazy ranked? I'll make the job for the hltv trolls: disband in six months kkkkkkkkkkk wtf sharks omg
2022-01-18 12:37
2 replies
#70
CSO |

gingerLgndBR
I watch it a lot, dude. It's just they aren't the most hyped players, stars waiting to rise in br scenario. A lot of them are stuck on contracts, so guys like these appears and desappears everytime. It's just sad.
2022-01-20 11:51
#63 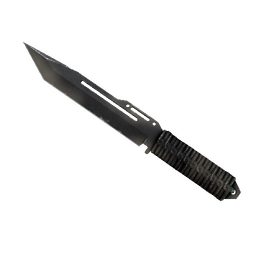