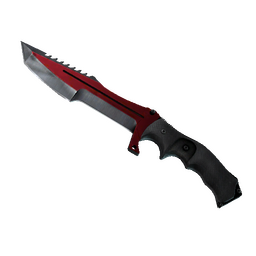 Tune in to the live show on Twitch and catch our Pick'Em selection at 20:00 .

Nathan "⁠NBK-⁠" Schmitt will be joining the HLTV Confirmed show on Friday, May 13th, to share his insight on the somewhat dramatic split with MOUZ and his plans for the future, before delving into the action at the PGL Major Antwerp together with the rest of the panel. The Frenchman is joining the show

As usual, Chad "⁠SPUNJ⁠" Burchill, Milan "⁠Striker⁠" Švejda, and Zvonimir "⁠Professeur⁠" Burazin will be hosting the show and providing insight into what happened during the first four days in Belgium, as the Challengers stage was played out.

X1gma
Any nice moment captured during the last week. In my opinion it should be the Fallen criticizing HLTV during the interview
2022-05-13 15:30
3 replies
#31

AnotherSPUNJStan
If time allows it: - How are you finding Belgium so far? - Production quality of this major vs last major? - What results would you need to see to believe in an Imperial/BNE major win?
2022-05-13 17:00
12 replies
#25

AnotherSPUNJStan
idk man, I just want to hear their thoughts. For my question I'm interested in when thoughts and ideas shift, more than in modern day CS. Obviously they shouldn't win based on skill and experience. But in what world or scenario would you go "..can they?". There's joy in watching good CS, but also in watching a story with an uncertain end.
2022-05-13 19:12
1 reply
#36

GOAT_OR_NO_GOAT
I just started to watch the start and so far I am positively surprised because the old NBK would give other answers than now. Stricker on another hand made biased questions.
2022-05-14 08:58
#44

nicram64
NBK had a chance to elaborate on the behavioral/outside of the game issues, prof even asked him that directly but instead he just gave a inconclusive „its all bullshit ive been a great teammate” like cmon mate, its your chance to clear this up, everyone who ever played with you is saying that your attitude and behaviour is not acceptable and instead of acknowledging at least some parts of it you claim to have NO CLUE whats this all about
2022-05-14 09:15
1 reply
#46

KieZuZ
I listened to this vod with half an ear. Did they at some point talk about g2 also? If anyone can timestamp it, I would very much appreciate.
2022-05-14 10:08
Login or register to add your comment to the discussion. 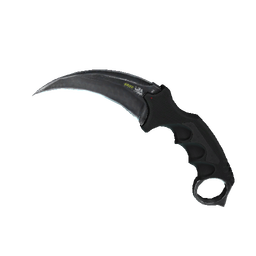