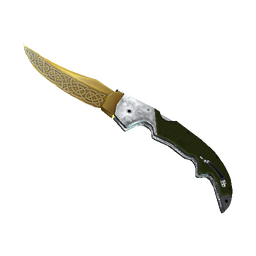 The Australian organization enacted its first change of the off-season.

After spending a little over two months with ORDER, the team announced that Jordan "⁠Hatz⁠" Bajic will not be a part of the squad going into the new tournament season. The departure ends the player's second stint with the organization as he returned after two years following the acquisition of the Renegades roster in June.

Hatz was part of the Kings squad which became part of original ORDER roster in 2018, and spent two successful years with the squad before moving to Renegades in Janurary 2020. Hatz's second stint with ORDER has come to an end

The 24-year-old only attended the Play-In stage of IEM Cologne 2022 and ESL Pro League Season 16 Conference after returning to ORDER. At the two European events, the Australian averaged a 0.94 rating as the team finished in 13-16th and 9-12th place respectively.

Hatz's recent performances contrast with his first stint with the organization, in which he averaged a 1.18 rating across the two years as ORDER came out victorious in several regional events and managed to attend IEM Katowice 2018, IEM Sydney 2018, and ESL Pro League S8 Finals. "Today we say goodbye to an integral part of the core CS:GO roster here at ORDER - Jordan 'Hatz' Baijic departs ahead of the competitive season’s return," reads ORDER's announcement.

"I've worked with Jordan (Hatz) all the way back from the beginning of Renegades - over the years, he's been a teammate, long-term housemate, dominant CS force, and most importantly a great friend to not only myself but the entire team throughout," added William "MrGrayhound" Gray, manager of ORDER.

As it stands, the Australian squad's next event is ESL Challenger Melbourne 2022 in early September, being invited to the $100,000 tournament due to their ranking in the Oceanic region. 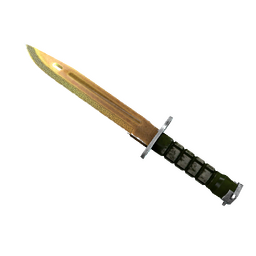