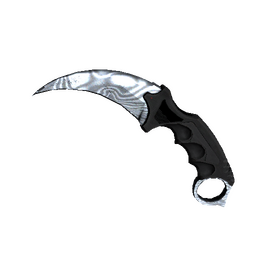 Tune into tonight's HLTV Confirmed where the panel will break down the offseason roster changes.

The four panelists will go through all of the information that is available at the moment, some of it coming from official sources, some of it leaked through reports, and try to figure out who did the best business this summer.

Trying to catch up to FaZe and Natus Vincere on top, the likes of Vitality and G2 have cracked open their piggy banks and scoured the field for worthy upgrades, but quite a few changes were also made outside of the top 10 and Europe. A bunch of player swaps are expected in Brazil, while North American sides have once again looked overseas to find upgrades.

AnotherSPUNJStan
Recently Kassad said something about sacrifice to make it to the top. Can you (mostly SPUNJ and Kassad I guess) tell us about some sacrifices they had to make to make it into esports? Or even how this current lifestyle differs from a supposed normal life? Do you envy things we normal-job-plebs have? Are we missing out on life-enriching experiences everyone should have?
2022-08-08 19:38
Login or register to add your comment to the discussion.