Antwerp Aces have secured victory and a spot for DreamHack Winter 2010 after their performance at Outpost on Fire this weekend.

Both sides had qualified through the online tournament earlier this week, with PROGRESSION surprising quite a few as they advanced despite being seeded as number six.

Playing out the final at Outpost on Fire in Antwerp, Belgium, Antwerp Aces nailed the first victory with a 16-6 scoreline on de_dust2, quickly followed by another successful stint on de_nuke, culminating the match at 16-10.

DreamHack Winter 2010 will take place at Elmia, in Jönköping, from 25-28 November, with 32 teams involved in the Counter-Strike competition and hand out $35,400.

liQuidmoTion
was last seen in action with apollo jqqckson spacey and patrickpark at FOM, teamname ballsacks, but I think that was a mix. not sure what he's up to now Ill ask him when I talk to him he might be shoutcasting with KaosTV at DreamHackWinter btw, if we can still arrange a spot on the bus
2010-11-14 17:20
#29 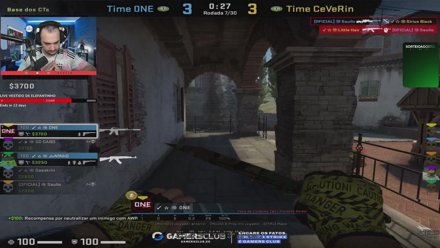