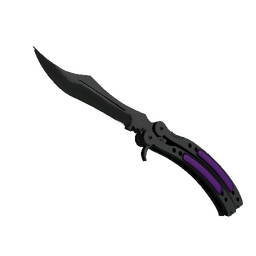 Lions reached the overall final after beating Crystal 2-0, this way meeeting RAGE, who had won the first half of the bracket on Saturday.

Starting out as Terrorists on de_train, Lions showed some good offensive moves and managed a convincing 12-3 lead at the break. In the second half, RAGE tried to come back, but Lions won the three rounds they needed to win it 16-6.

The teams then moved on to de_inferno, where a great start by Lions earned them an early 8-0 lead. RAGE did not put much of a fight in the first half and were once again down by 12-3 at half time, but this time around Lions won the pistol round and the following three rounds to post a 16-6 win.