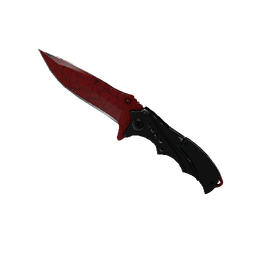 USSR have informed the Intel Challenge Super Cup 8 organizers that they have withdrawn from the league.

The message from the Russian team came late last night, stating they have decided to withdraw from ICSC 8, which is set to enter the second group stage this week.

USSR team manager Anton "Cyclone" Lapshenkov has issued a statement regarding the team's departure, hinting at some possible changes:

There will be no replacement for USSR, which leaves Group A with just three teams: SK Gaming, ESC Gaming and munkka. The second group stage of ICSC 8 will begin tonight with the match between SK Gaming and ESC Gaming.