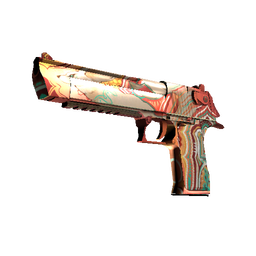 Behind the scenes of CS:GO cinematic

Remember Valve releasing a Counter-Strike: Global Offensive cinematic trailer some days ago? A behind the scenes has now been released, showing us how the trailer was created.

The trailer was made using Source Filmmaker, which is Valve's new media tool, read more about it by clicking here.

Bebbana
:D Valve followin the steps of Riot Games. Why they can't make anything themselfs? Why they took CS from Gooseman, why they make same kind of cinematic as LoL has why they don't do anything WITHOUT any help! I can't even speak english I am so devastated how bad Valve is :D
2012-08-24 12:55
18 replies
#15

qenia
That's what I was going to say. They should focus on making the game decent before wasting time on stuff like this. If they wanna attract players, and them make them stay a long time in the game that is
2012-08-24 22:36
#11

dreamARTz
I wonder when there will be availible demoedit feature like in onepointsix to MAKE SOME AWESOME MOVIEMAKING shit.
2012-08-24 13:03
#17